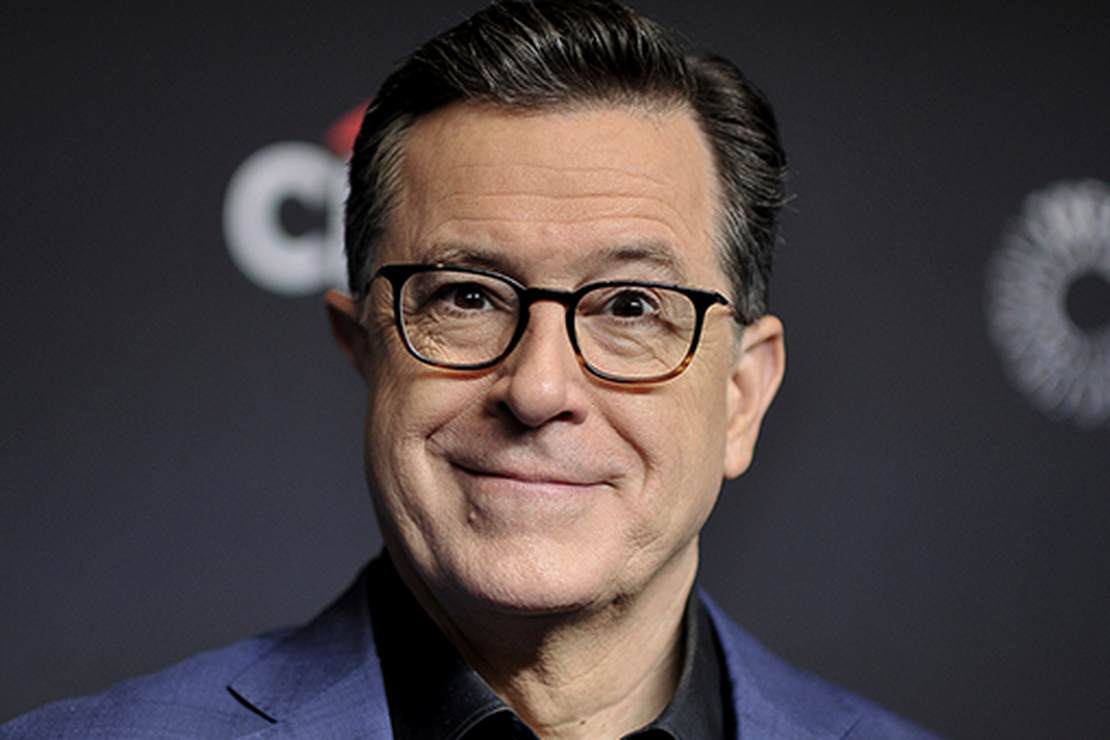 Irony knows no bounds, I suppose.

Staffers for Stephen Colbert’s “The Late Show” were arrested on Thursday night after they were found inside the Capitol complex after hours. Per reports, they were picked up while taking pictures and video around the offices of Kevin McCarthy and Lauren Boebert, both Republicans.

4) However, the group surfaced later that night after the Capitol complex was closed to the public Fox is told they took pictures and video around the offices of House Minority Leader Kevin McCarthy (R-CA) and Lauren Boebert (R-CO).

6) Fox has confirmed the arrests of these nine persons through a senior House source.

Pergram’s Twitter timeline has more details, with a lengthy thread laying out exactly what happened. It appears these people were there to film some kind of skit for Colbert’s show when they were picked up. They were asked to leave for not having proper credentials earlier in the day, but instead of doing so, they ended up staying in the building until after hours. Charges of illegal entry were levied after the arrests were made.

Of course, some people are already having fun with this.

Will democracy survive the Colbert insurrection? Only if we all work together to destroy everyone who ever knew anyone involved in it. https://t.co/2dCYfkBvyD

It’s time to seize Adam Schiff’s phone records to learn more about his role in the insurrection and the attempted attack on Lauren Boebert perpetrated by the coup plotters he illegally allowed into the building. https://t.co/2WCelWfiGp

Regardless, you can expect the charges to be dropped. We live under a two-tiered justice system, and Stephen Colbert is on the side that enjoys all the privilege. While people who walked through open doors into the Capitol and took a few selfies on January 6th were held in solitary confinement and sentenced to years in prison, these staffers won’t be treated the same way.

RedState will provide updates, as this is a developing story.