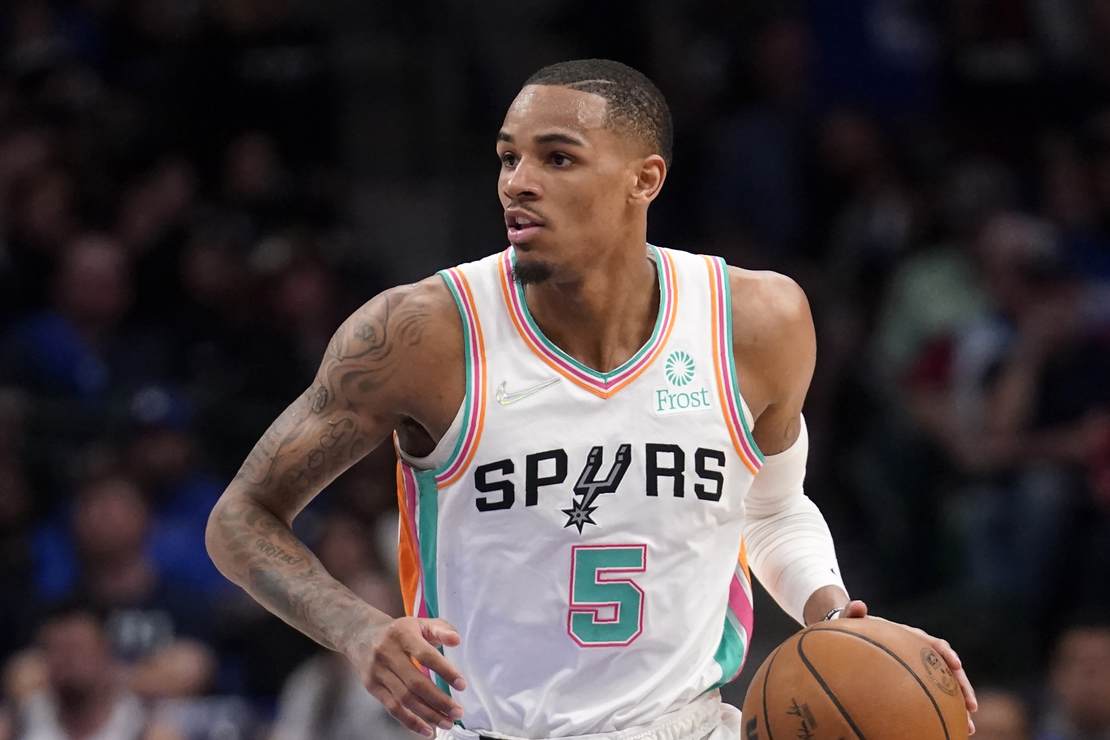 Adrian Wojnarowski of ESPN reports that, according to sources, the Atlanta Hawks will trade forward Danilo Gallinari and three, first-round picks to the San Antonio Spurs for guard Dejounte Murray.

Murray is one of the best all-around players in the NBA. Now, he will share the backcourt with one of the best young stars in the league — Trae Young — along with Clint Capela, Kevin Huerter, Bogdon Bogdanovic, and De’Andre Hunter. The Hawks gave a haul of draft picks to the Spurs; however, as it seems now, very few players that enter the NBA draft will have Murray’s ceiling. Although it was a haul of picks, the Hawks believe that Murray’s acquisition will help lead to their goal of winning an NBA Championship.

The Spurs wanted to completely rebuild their team, and by trading their best asset, they got three, first-round picks in return and a veteran in Gallinari. It is unlikely that the Spurs will keep Gallinari, as they are in rebuild mode. Gallinari could start off the season with the team, but he will likely be bought out of his contract or traded.

Following the dominating big three of Tim Duncan, Tony Parker, and Manu Ginobili, as well as the rise of Kawhi Leonard, the Spurs will play the long game and rebuild their team. One thing that remains certain is that coach Gregg Popovich will stay with the Spurs.

Woj says the expectation is that Gregg Popovich will return to coach the San Antonio Spurs next season.

The Hawks were hoping to add a defensive guard, and not only were they able to land a lockdown defender, but they also added an all-around talent. Last season, Murray averaged 21.1 points, 9.2 assists, 8.3 rebounds, and 2.0 steals per game. Those were all career-highs for Murray. It is yet to be announced whether Young or Murray will orchestrate the offense. Young averaged 9.7 assists last season, so they both have shown the ability to handle it.

According to Adrian Wojnarowski, the Hawks could still trade John Collins. The Hawks will likely look to add depth, if they do.

Woj says the Atlanta Hawks are “not done dealing yet”

Young is 23 years old, and Murray is 25 years old; both players have a lot left in the tank for a championship run. In addition to the Hawks’ starting five, they also have firepower off the bench, led by Bogdon Bogdanovic. The Hawks gave up a lot of draft picks for Murray because they are banking on the Young and Murray backcourt to pan out. They may not be done trading, as they have shown interest in Phoenix Suns center Deandre Ayton. If they decide to trade for Ayton, they will likely include center Clint Capela and a few draft picks.

As it stands, the Hawks seem to have easily won the short-term trade, as they replaced Gallinari with Murray. This trade moves the Hawks up in the Eastern Conference standings to the top five.